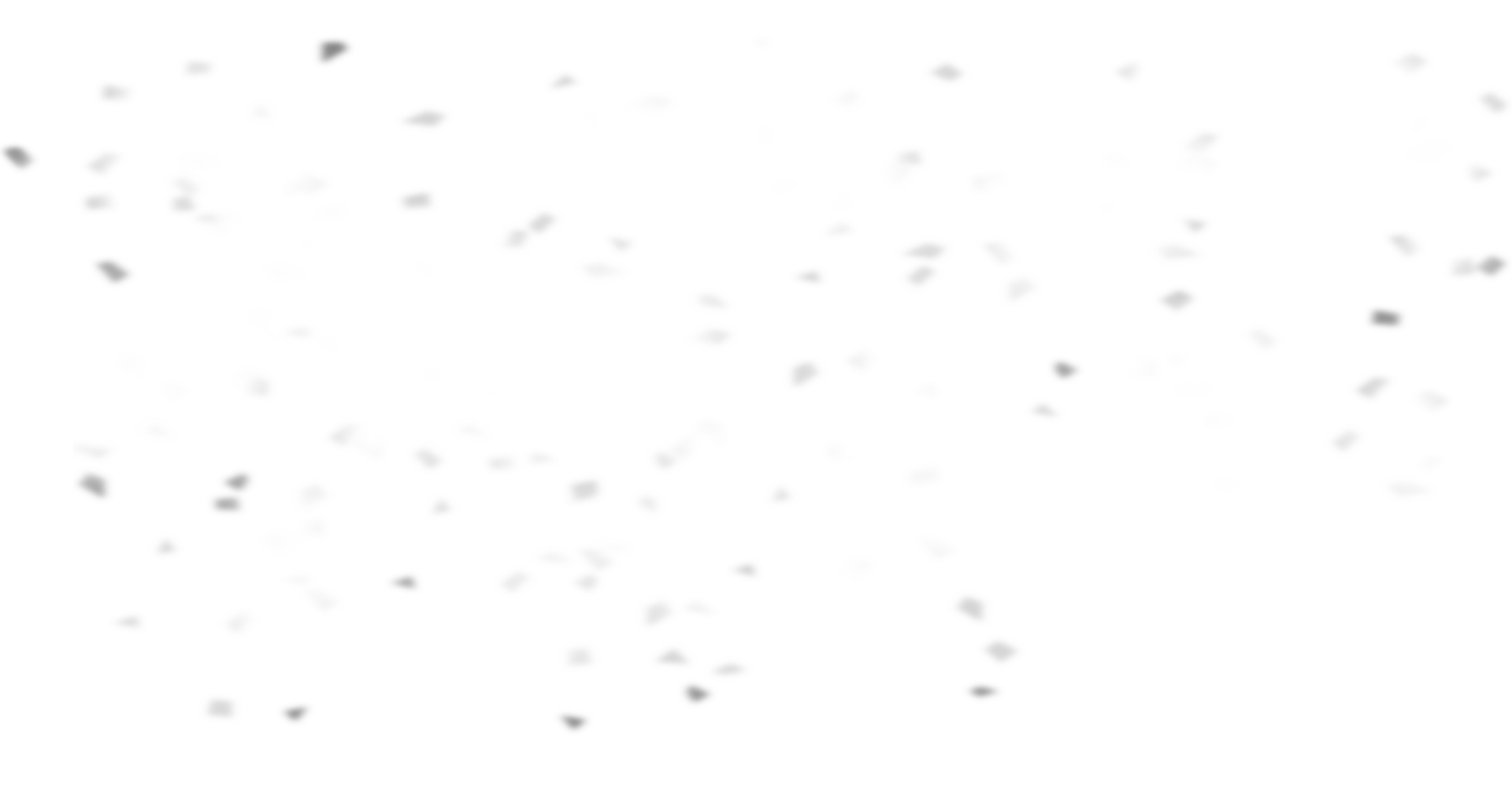 This web experiment - intended to be viewed on a laptop or desktop screen - is an interpretation of the iconic Life Magazine V-J day photograph. It makes extensive use of CSS3 and web technology to create a feeling of 3d space using parallax, motion, and more. The original photographic imagery has been adapted into layers, edited, and slightly modified. Move your mouse about the screen to see the parallax effect and take in some of the details - both existing and added (e.g., neon, animations, etc.)

Note that while viewing this on a mobile device might work, the viewer is urged to connect from a laptop or desktop (for which it was designed and tested). Also, Firefox appears to not want to animate one of the layers.. so use Chrome, Edge, or Safari maybe?..
Photographer Alfred Eisenstaedt's iconic Life magazine photograph was taken in Times Square on August 14, 1945 during the "V-J" (victory over Japan) Day Parade and has since taken on a life of its own as a cultural marker. A returning warrior, a jubilated nation, ecstatic parade-goers, and victory, are all part of the zeitgeist of the moment. On the darker side, riots marred a similar parade in San Francisco that same week, and some even question whether the kissee even wanted this kiss.

Despite the fact that several nearby photographers shot this same scene from different angles at about the same time, there remains uncertainty about the definitive identities of the kissers themselves.

In the ensuing years, Eisenstaedt's imagery has been appropriated in: sculpture, new media, painting, film, tatoo art, and more.
All site design, coding and implementation by Ben Falchuk, a creative coder who lives at the intersection of technology and design. Resources used in this project include:
Ben is a creative coder who designs and build software and human-machine interfaces. He is the author of a textbook on mobile computing, has published scores of peer-reviewed publications, is co-inventor on more than 15 US Patents, and has been lucky to work with many talented people. Find out more with the links below.

We're using technology that should work on modern smartphones (but we can't guarantee). Be sure to turn your device into landscape mode. Still, this experiment looks a lot better on a bigger screen so try to connect again from a desktop or laptop.